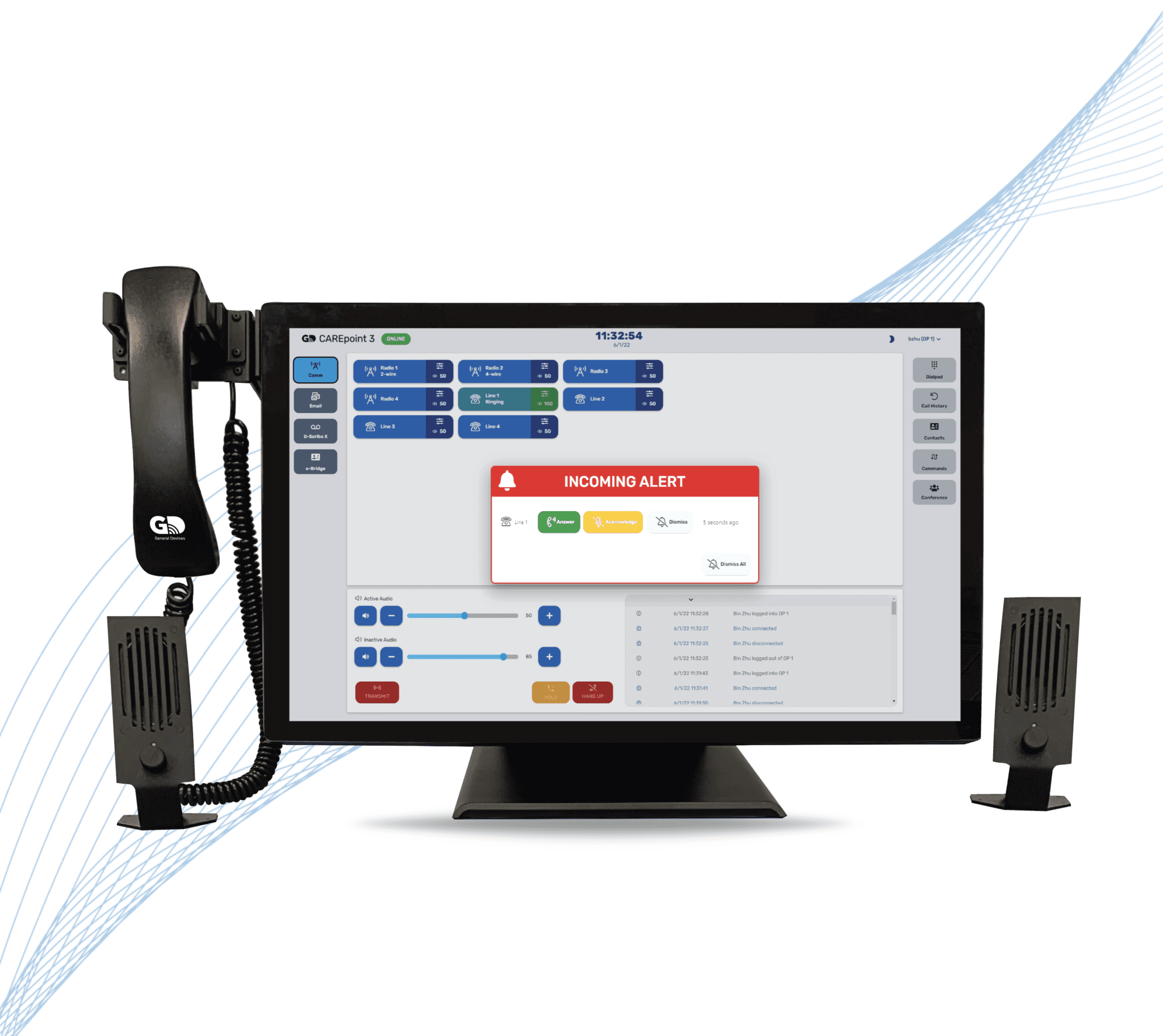 Typically found in hospital Emergency Departments, the CAREpoint telehealth software is also a valuable adjunct to busy medical communications centers around the country. Such is the case with Nassau County MEDCOM in East Meadow, NY.

Unlike most communities, where EMS functions are controlled by the fire department, Nassau County EMS is managed by the Nassau County Police Department’s Emergency Ambulance Bureau. The Bureau is responsible for operating the Nassau County Medical Control center, which provides coordination and medical direction for all ambulance providers in the county. Located within the confines of Nassau University Medical Center in the heart of Long Island, the Medical Control center relies on the CAREpoint Workstation telehealth software to manage its busy operations.

Six CAREpoints (3 operator positions, 1 supervisor position, and 2 at the Public Safety Center log over 90,000 calls per year. EMS notifications and medical control calls from fire departments and ambulance services throughout the country come to MEDCOM via phone and numerous radio channels. The calls are in turn directed to the appropriate receiving hospitals via phone or General Devices’ e-Net Messenger system. Similarly, 12-lead reports are received and transmitted as necessary to insure rapid and appropriate treatment for cardiac patients. When appropriate, calls can also be patched to a physician for online medical control in the ED in the Medical Center, which maintains its own CAREpoint Workstation.

“GD’s CAREpoint was a key component in the recent redesign and expansion of our MEDCOM center. The touchscreen interface allows our staff to more easily handle calls from the multiple radio channels and bands as well as phone, 12-Lead ECG management and display of protocols” says Ambulance Medical Technician Supervisor Howard Bartone (photo below, right). “Additionally, we have two CAREpoints in our Mobile MEDCOM Response Unit, which make operation transition a snap when we go out to an event.”

Always looking to improve the speed and efficiency of call handling, the MEDCOM is changing their method of tracking incoming calls. Rather than complete a pen and paper form for each call received, MEDCOM Operator staff will enter the information directly into the CAREpoint telehealth software workstation. Using the CAREpoint’s built-in Forms Manager function, the Notification/Trauma form was turned into an on-screen form which can be completed easily and quickly. “Using Forms Manager to change the way they track calls will be a big help to the Medical Control Center,” says General Devices’ Director of Operations, Jimmy Nejmeh (left in photo). “Because all the information on the form is saved in the CAREpoint D-Scribe database, they can easily generate reports on any of the fields on the call tracking form. For instance, now they can easily tell where calls are coming from, or what types of calls are the most common. Without Forms Manager, gathering information like that would take many man-hours to complete.”

General Devices salutes the work of the Nassau County PD’s MEDCOM, a loyal customer since 2007. We are very proud that the CAREpoint Workstation plays so prominent a role in the daily operations of the Center and, by extension, the health and safety of the citizens of Nassau County.

Tags:CAREpoint Telemedicine
Share a Copy of This Article With a Friend 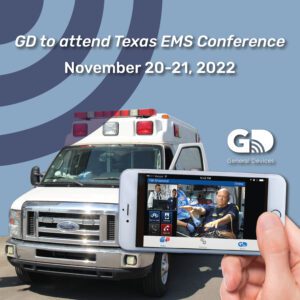 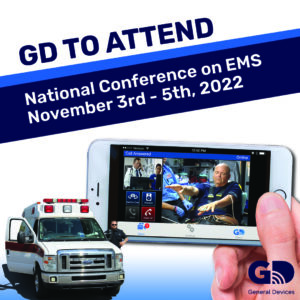 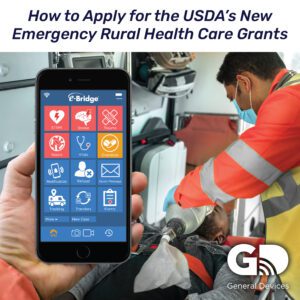 Stay updated with the most recent news in telehealth