The new 1.2 million-square-foot $551 million Cook County Hospital houses a new state-of-the-art Emergency Department and Trauma Center. The Department will receive a projected 124,000 E.D. visits annually. The original ‘E.R.’ was made famous by the acclaimed network TV series of the same name. Now it is one of the most advanced emergency care facilities in the world.

The Department selected and deployed a CAREpoint Network with five CAREpoint EMS WorkStations which are linked directly to the City of Chicago’s 911 Emergency Communications Center. Five General Devices CAREpoint EMS WorkStations are strategically placed in the Adult E.D., Observation, Triage, and Pediatric sections of the large 75 bed facility. It is the nation’s first such networked communications system utilizing the new CAREpoint technology and will manage all communications with Chicago Fire Department paramedics, provide instant access to medical protocols, drug lists, HAZMAT information and much more.

The networked communications system utilizes General Devices DScribe which is designed to collect recorded calls and data to a central location for review and documentation.

Many new General Devices innovations are to be trialed in this busy setting in the coming year. 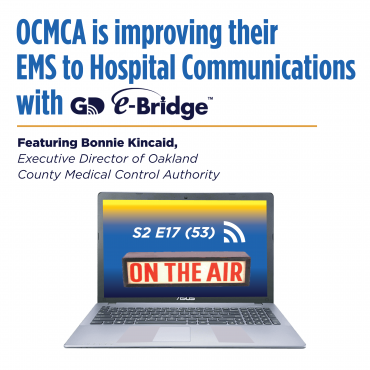 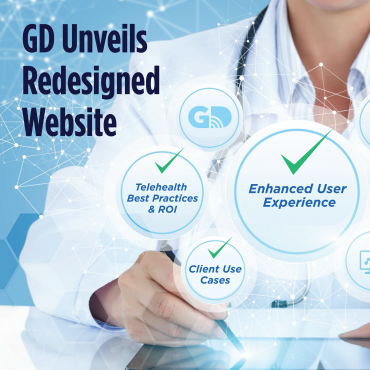